Afrodownunder was borne from humble beginnings back in 2006.

As a full-time professional DJ for predominant anglo commercial and private events at the time, I observed a glaring absence of quality events catering to the African communities, from which I then stepped-in and the co-ordination of Afrodownunder’s events were ultimately founded. I first began organising gatherings for Africans and friends of Africa in my home, primarily to unify groups and provide entertainment through a fun, social outlet. This soon extended to the co-ordination of community, family, sporting and nightspot events at public venues throughout Australia to address the mounting interest and immense attendances at the house parties.

The course of the consistent organisation of these events was not always without difficulty particularly in the face of some discriminatory door policies, but the commitment and social and moral responsibility I felt far outweighed the challenges I faced, and so also began my path to pursue justice and equality on behalf of Afrodownunder and the wider African communities. To that end, we won a racial discrimination case against a Melbourne nightclub at the Supreme Court in 2017 after an arduous 2 and a half years of legal proceedings.

At its core, Afrodownunder has always been unswervingly committed to engaging, uplifting and empowering the African and African-Australian communities living throughout Australia.

Initially, I accomplished this solely through the organisation of events, however this has since evolved to also crucially achieve this through advocacy, pursuit of justice and equality, highlighting African history to educate and empower, featuring newsworthy stories to engage and inform, promoting others’ African and African-related events, providing a platform to showcase new and upcoming African talent, offering support and online resources to African students, businesses and family groups, and ultimately establishing a consistent and updated online portal for access to all aspects of African culture on Australian shores.

Fostering a true sense of community has always been at the heart of Afrodownunder, which is why Afrodownunder is widely recognised as being one of Australia’s leading community associations for Africans and African-Australians. 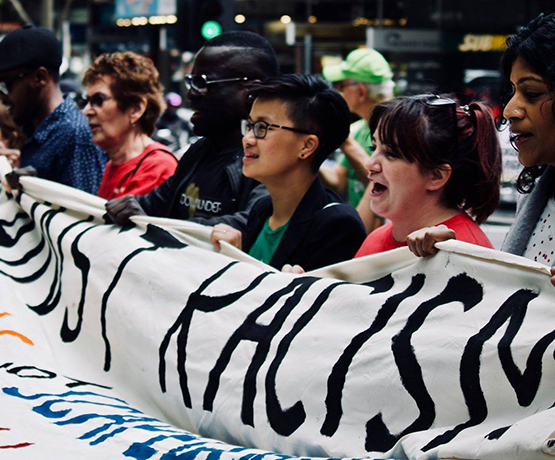 To engage, uplift and empower the African and African-Australian communities living throughout Australia

To build a place that unites all Africans living in Australia where people can come to find and support African businesses, services and events

To provide a profile-raising platform for African and African-related businesses, professionals, services and events in Australia, and in turn create a digital marketplace and online community resource

Choose the best subscription for you 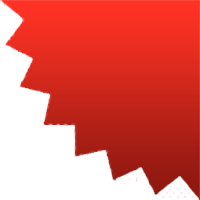