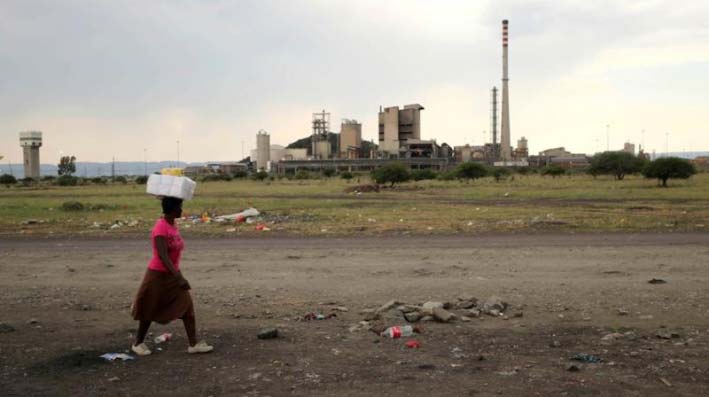 Africa is not poor, we are stealing its wealth

“Africa is poor, but we can try to help its people.”

It’s a simple statement, repeated through a thousand images, newspaper stories and charity appeals each year, so that it takes on the weight of truth. When we read it, we reinforce assumptions and stories about Africa that we’ve heard throughout our lives. We reconfirm our image of Africa.

Try something different. Africa is rich, but we steal its wealth.” So says Nick Dearden, director of UK campaigning organisation Global Justice Now.

Mr Dearden explains the direct and indirect means by which wealth is pulled out of Africa, including illegal logging, fishing and trade in wildlife, dodged taxes, repatriation of profits (where corporations “repatriate” profits they make in Africa but send it back to their home country, or elsewhere, to enjoy their wealth) and loan debts.

As an example of loan debt, he says that Ghana is losing 30 per cent of its government revenue to debt repayments, paying loans which were often made speculatively, based on high commodity prices, and carrying whopping rates of interest. And in Mozambique, one particular aluminium smelter is currently costing the country £21 for every £1 that the Mozambique government receives.

Of course, he says some Africans have benefited from this economy and that there are now around 165,000 very rich Africans with combined holdings of $860bn, and if you’re wondering where these people mainly keep their wealth, Mr Dearden says in tax havens.

Mr Dearden further looked at a 2014 estimate which suggests that rich Africans were holding a massive $500bn in tax havens, meaning the rest of Africa’s people are effectively robbed of wealth by an economy that enables a tiny minority of Africans to get rich by allowing wealth to flow out of Africa.