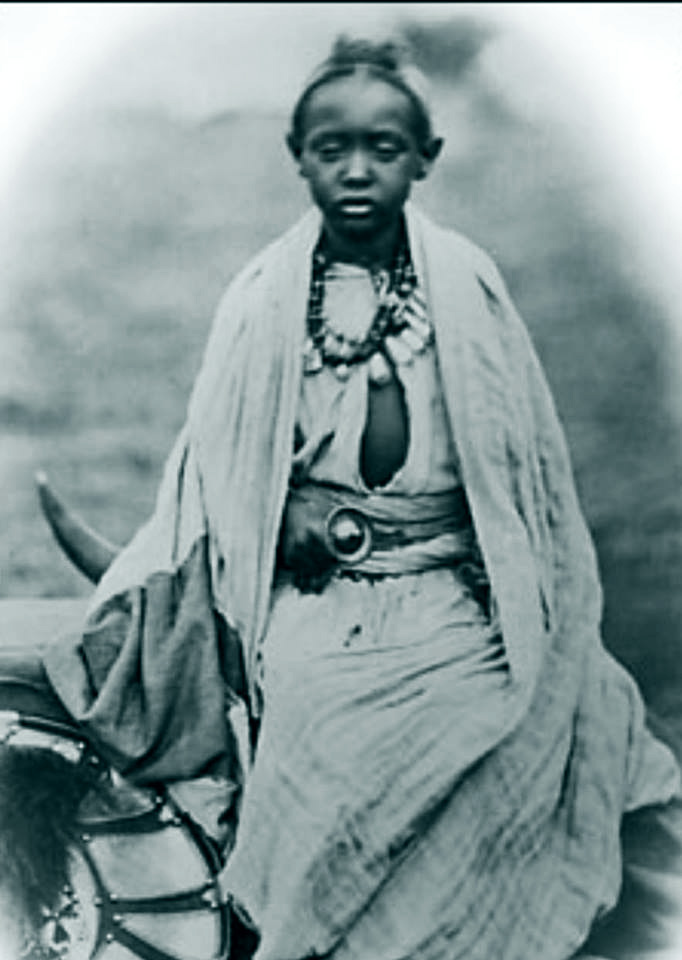 The African Prince at Windsor Castle

At St George’s Chapel, where Prince Harry and Meghan will be getting married today, lies the remains of a young African boy called Prince Alemayehu, the son of Emperor Tewodros II of Ethiopia.

He was smuggled out of Ethiopia into Britain at the age of 7 after the defeat of his father by the British in 1868. His father committed suicide when the British forces finally captured his last fortress.

Unfortunately Alemayehu’s mother also died shortly after, leaving him a total orphan . The young prince was then put on a British ship together with other looted Ethiopian artefacts and ferried to Britain.

In Britain he was placed under the care of Queen Victoria but he never liked the British way of life. His numerous pleas to be taken back to Ethiopia were ignored.

After attending various schools in Britain he joined Royal Military Academy Sandhurst to train as an Officer in the British Army but dropped out. He died in Leeds the following year at the age of 18 after contracting pleurisy. His body was ferried back to Windsor Castle where it was burried at St George’s Chapel.

Queen Victoria mourned him saying how a kind boy he had been and how sad it was that he should die so far from his family.

Inside the Chapel where the wedding will be taking place is a plaque commemorating Alemayehu which reads: “I was a stranger and ye took me in.”

Apart from Alemayehu’s remains, some books and artefacts stolen from Ethiopia can be found in the Queen’s Library at Windsor Castle.